Please fill out this form to get in touch with Daniel, his agent or his publicist.

The Accident of Color
A Story of Race in Reconstruction 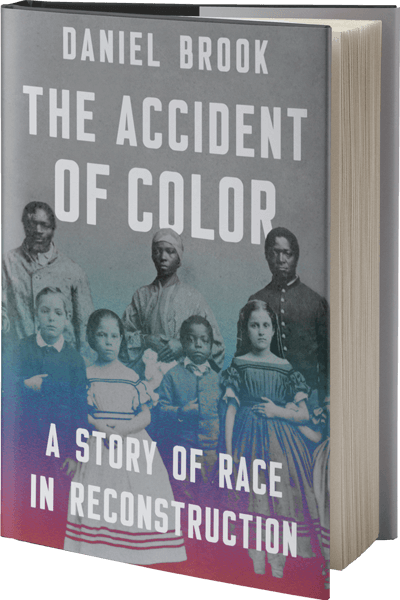 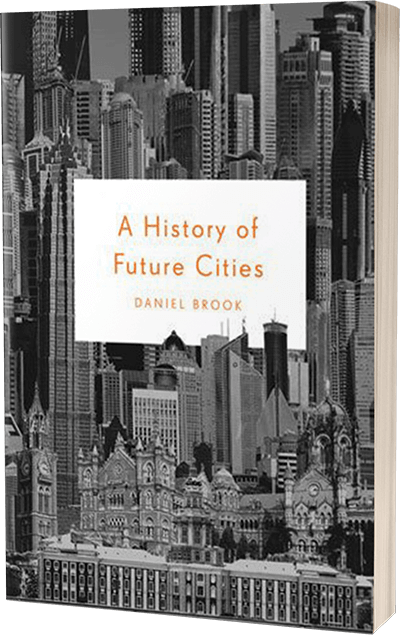 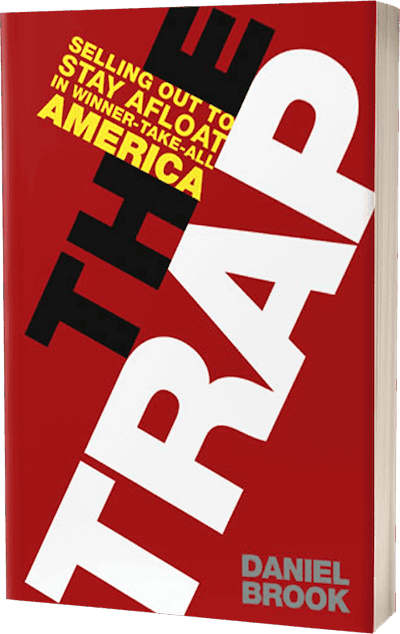